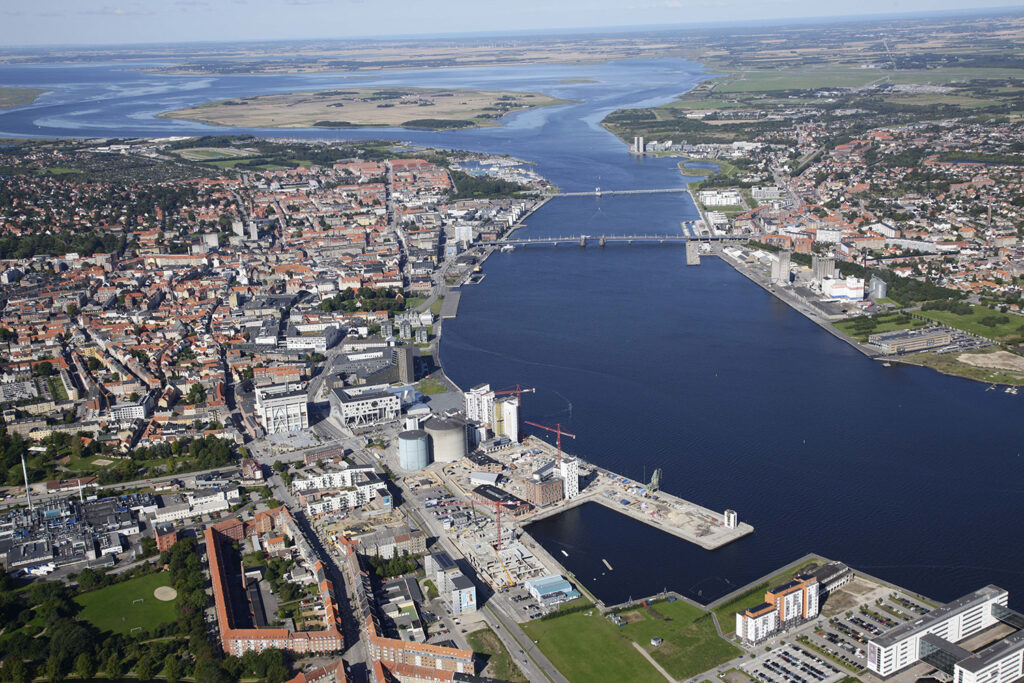 Aalborg is Denmark’s fourth largest city with an urban population of 136.000, including 22.000 in the twin city Nørresundby, 600 meters across the Limfjord. The Municipality of Aalborg is the third most populous in the country after Copenhagen and Århus. With an international airport placed in Nørresundby, visitors can reach the city centre either by taxi or public transport in approximately 20 minutes.

The earliest settlements date to around AD 700. Aalborg’s position at the narrowest point on the Limfjord made it an important harbour during the Middle Ages, and later a large industrial centre. Architecturally, the city is known for its half-timbered mansions built by its prosperous merchants. Budolfi Church, now a cathedral, dates from the end of the 14th century and Aalborghus Castle, a royal residence, was built in 1550. 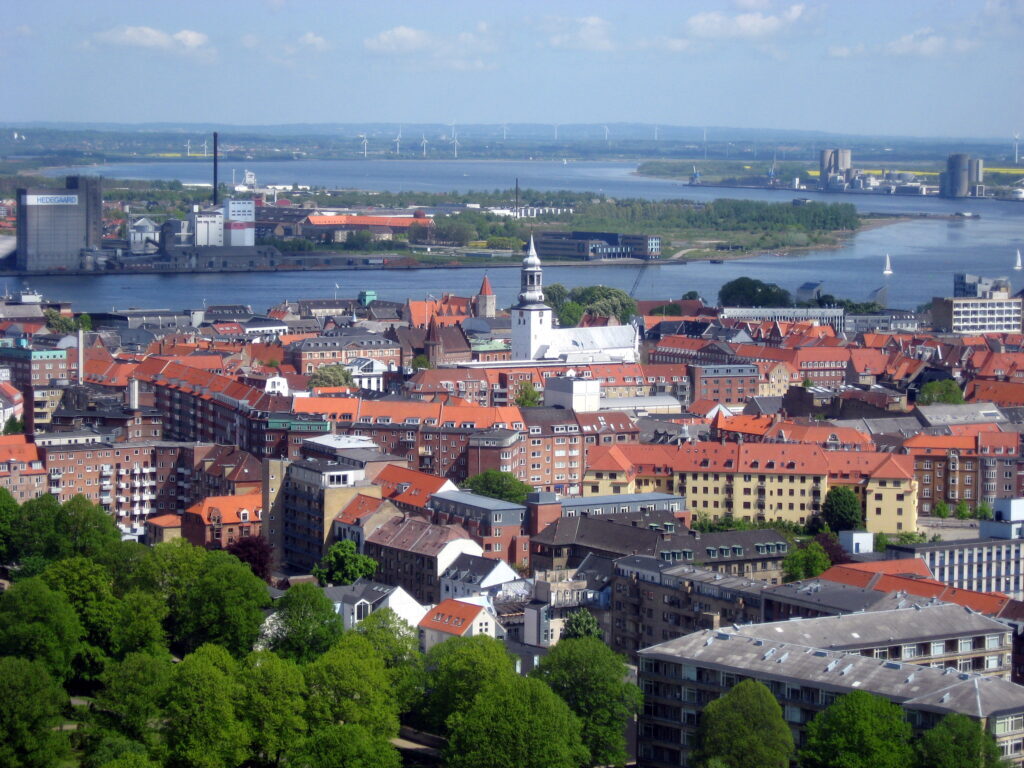