Aalborg University distinguishes itself from the older and more traditional Danish universities with its focus on interdisciplinary, inter-faculty studies; an experimental curriculum based on an interdisciplinary basic course with subsequent specialisation; a pedagogical structure based on problem-centred, real-life projects of educational and research relevance – which internationally has become known and recognised as The Aalborg Model. With the problem-based, projectorganised model, semesters at AAU are centred around complex real-life problems which students attempt to find answers to in a scientific manner while working together in groups. In February 2007, the foundation of the UICEE Centre for Problem Based Learning (UCPBL) paid recognition to Aalborg University, which subsequently led to the appointment of AAU as UNESCO Chair in problem-based learning. 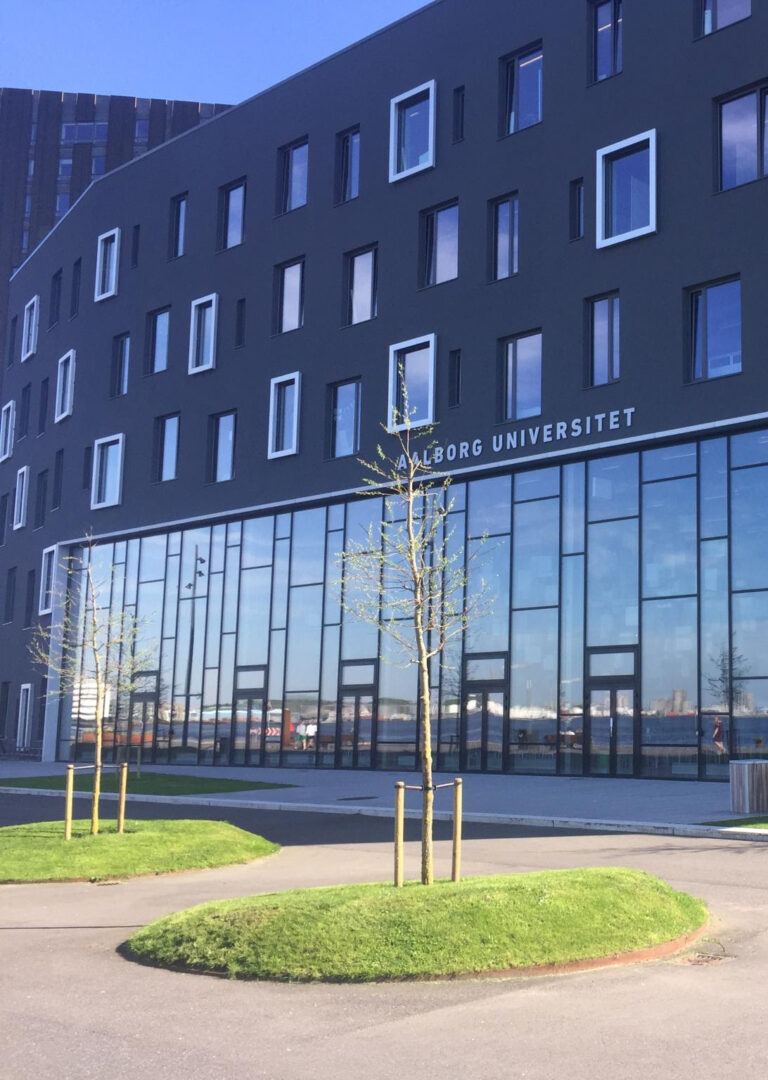 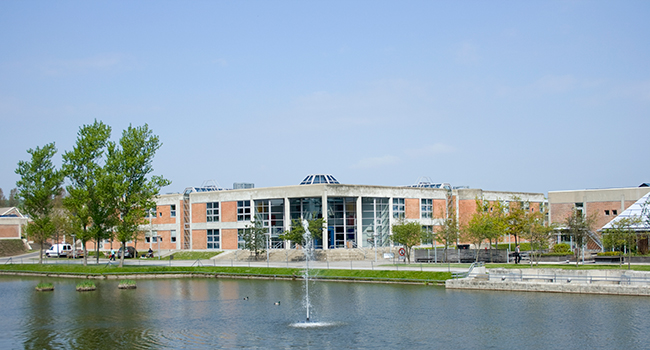 The Department of Communication and Psychology is a large, interdisciplinary department at Aalborg University. Our programs carry out research at a high international level, and in close collaboration with the surrounding community. Research and teaching activities within the department are mainly directed towards designing and putting into practice processes and products that improve or expand people’s ability to engage in communicative contexts. The foundation of the department is humanistic and our activities, therefore, focus on people and the relationship between people, organizations, society, media and technology. Educations within the department include a bachelor program in Communication and Digital Media, and Master Programs in Experience Design, Interactive Digital Media, Experience Designs, Information Studies, Information Architecture and Persuasive Design.